Far Cry 5 gets a photo mode in the latest update

Ubisoft has released the patch notes for Far Cry 5’s Title Update 8, and a photo mode is coming to the Solo gameplay modes, while the Arcade Editor is getting a bunch of new items. The update will drop tomorrow, July 5, after maintenance.

The patch adds assets from the Vietnam-based Hours of Darkness DLC, and static assets and weapons from the upcoming Lost on Mars DLC to the Arcade Editor.

Lost on Mars is set to drop at some point this month, but Ubisoft has yet to announce the release date.

Dataminers have discovered some potential details on the content, that suggests a flame thrower and Power Glove might be making their way into the game. 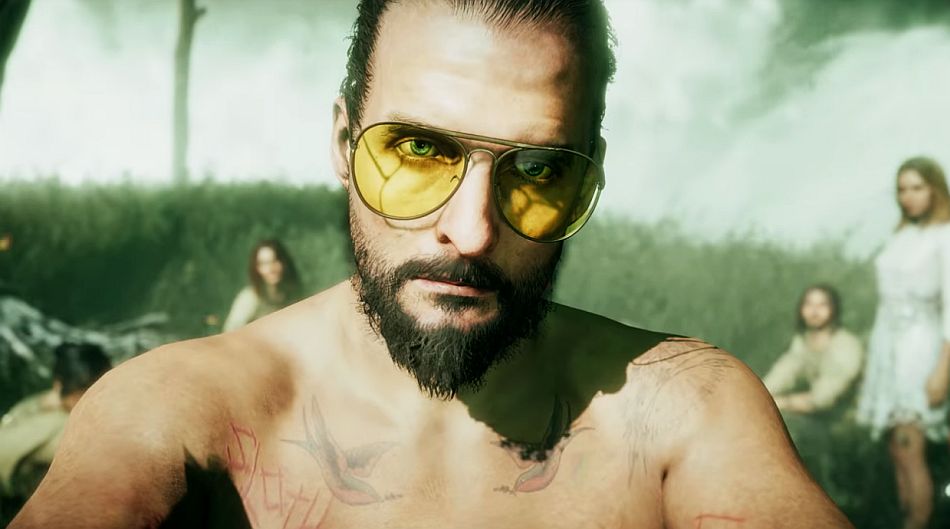 Meanwhile players can start snapping away to their heart’s content tomorrow.

The new additions coming in the Title Update 8 are listed below. You can find the full list of patch notes right here.

The post Far Cry 5 gets a photo mode in the latest update appeared first on VG247.

Source: Far Cry 5 gets a photo mode in the latest update

Previous: Online multiplayer is coming to Human: Fall Flat on consoles and I couldn’t be more stoked

Next: Contest: Win a Steam key for PC Building Simulator