Pokemon Quest has been out on Android and iOS for just a week, but has already raked in $3 million.

Pokemon Quest launched for mobile lat week, and has had 3.5 million downloads so far, and generated over $3 million in revenue.

Sensor Tower reports that iOS players are responsible for more than half of the revenue. Japanese players have spent the most in-game, accounting for 31% of spending, with US players contributing 25%, followed by South Korea’s 12%.

The “free to start” title was released on the Switch last month, and hit over one million downloads in just two days, and the mobile version of the game seems to be echoing its success. 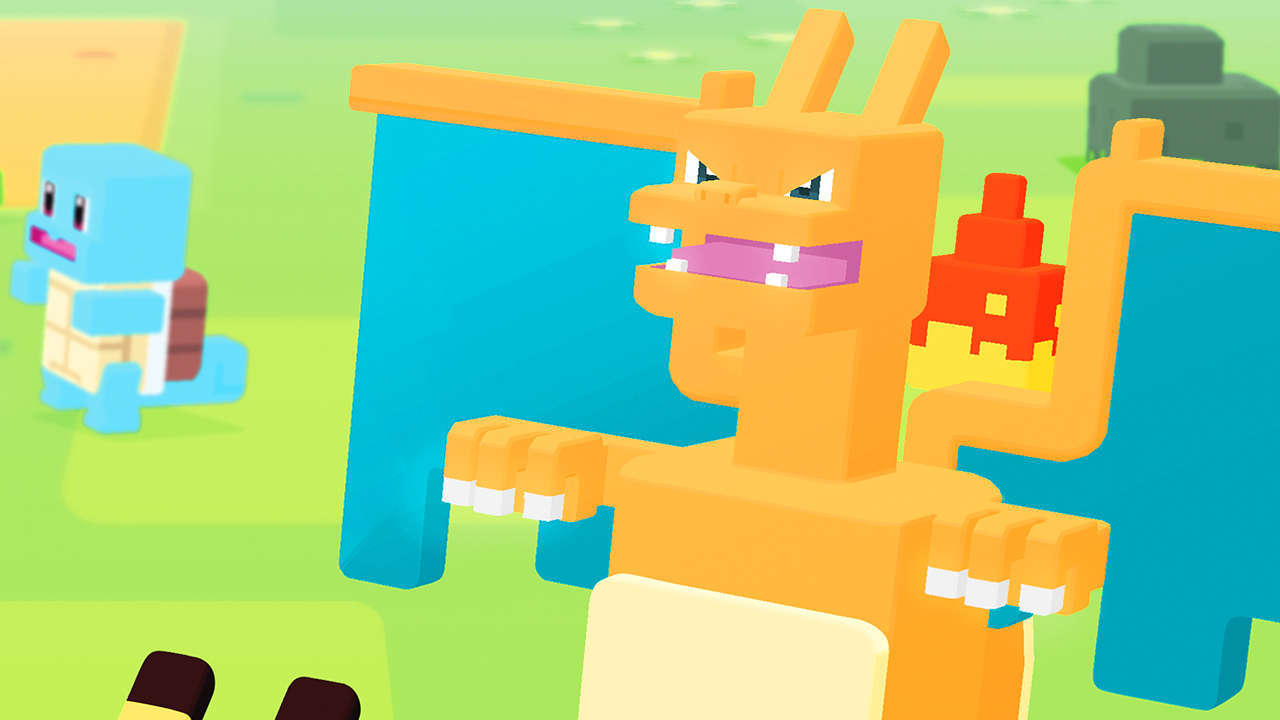 The game is the top rated free app in the Japanese App store, and is at No.2 and No.18 in South Korea and the US respectively.

In case you were wondering, no, you can’t transfer Pokemon Quest data between Switch and mobile.

But we do have you covered when it comes to catching the three classic first generation starter Pokemon.

The game is a little different to the rest of the Pokemon titles in the series, with players having to cook recipes in order to attract Pokemon. Luckily, we have a handy breakdown of every meal you can cook and what each of them does.

Don’t forget to check out our guide on strategies, evolution levels, and stats while you’re at it.

And if you’re already wondering how to determine which Eevee evolution you get in Pokemon Quest, you can head on over here to find out.

You can download Pokemon Quest for iOS and Android right now.

The post Pokemon Quest has made $3 million in its first week on mobile appeared first on VG247.

Source: Pokemon Quest has made $3 million in its first week on mobile

Next: The nightmare visions of recreating England coach Gareth Southgate in Football Manager 18