PUBG Sanhok exploit has been patched out in latest PC update

The PUBG bug that let players pass through the terrain and lie in wait for unsuspecting players has been patched out on the Test Server.

Earlier this week, PUBG players discovered an exploit in the game’s newest map that let them pass through the terrain and become invisible to other players, setting them up for the perfect ambush. PUBG Corp. has been quick to act following the news, and has already patched it out on the Test Server.

In the patch notes for PC 1.0 update #17, bug fixes include “an issue where some terrain in Sanhok could be passed through.”

So if you were worming about shooting unsuspecting passersby, the good times are over.

The patch also brings some visual improvements to the map, adding additional environmental features to the Ruins, and cliffs and rocks. 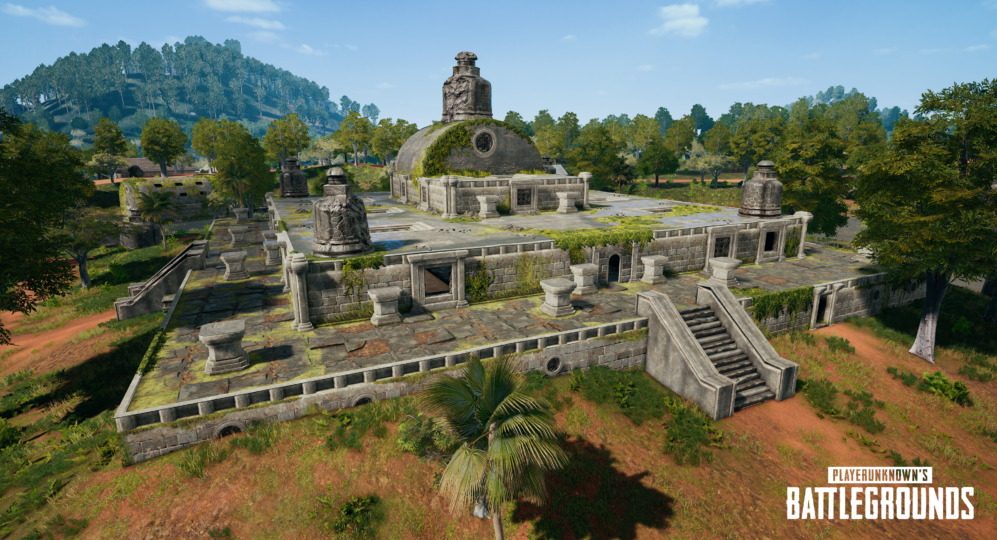 “Cracked bells, mossy rubble piles, and a new cap on the central palace,” have been added to the Ruins, while the “look of cliffs and rocks” all over the map has been “enhanced.

The game is also getting a new lobby, background music, and loading screen in honour of the upcoming PGI Tournament.

The update will roll out to the live environment once it’s been deemed stable.

The post PUBG Sanhok exploit has been patched out in latest PC update appeared first on VG247.

Source: PUBG Sanhok exploit has been patched out in latest PC update

Previous: Angelina is an AI that makes games, and now you can play some online

Next: Japan: Mario Tennis Aces On Nintendo Switch Is The Best-Seller This Week