Time flies when you’re on a Warp Star

I haven’t worn a watch in some time. Time has no bearing for a die-hard rebel who plays by his own rules. Also, they’re expensive and I can’t afford one. But if I could, I might consider these cool models, featuring Nintendo’s cutesy super star, Kirby.

Designed by Japan’s Azamisu Company, the official Kirby watches depict the adorable vacuum riding high on one of his Warp Stars, embossed on the watch face. As if that’s not cool enough, instead of going with dull numbers, the watch simply features the word “Kirby” twice, punctuated by further stars. It’s Kirby time, all the time, baby. 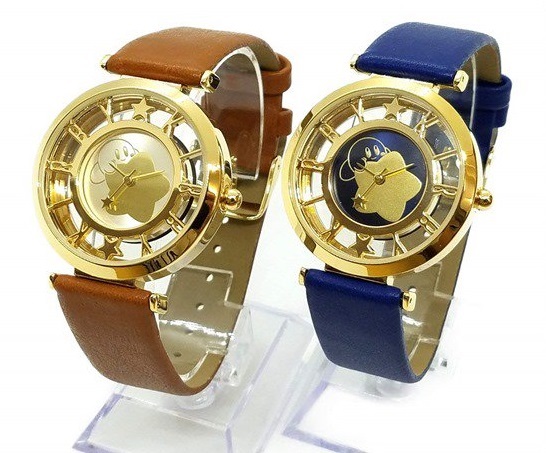 Available with either brown or blue straps, and housed within sleek packaging, its a pretty classy product for video game merch. The Kirby watches are currently only seeing release in Japan but, if you want one, then pre-orders are open over at Amazon Japan from now until July 31. Each watch is priced at ¥6,480, or around $55-60 USD, not including shipping or taxes.

While you’re at it, maybe you can download these recently released Kirby soundtracks, three music compendiums that became available worldwide just last week.

Yes, the title itself is a misnomer. For one thing, Destiny 2 was never intended to be an esport. Or rather, the developers, Bungie, have never made a direct claim. At least, they never cited they would instantly turn it into a big one. For instance, in an interview last August…

Source: You’ll always know when its time to eat with these slick Kirby watches

Next: How to Avoid Getting Screwed by a Sneaky Tech Support Scam